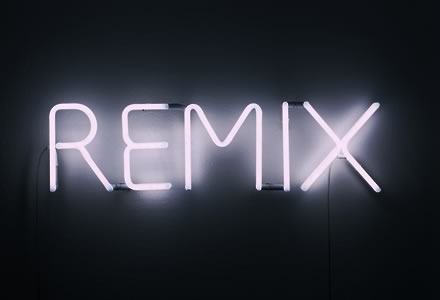 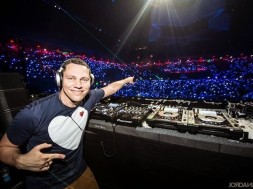 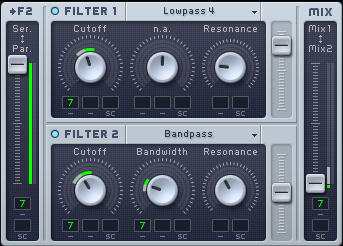 I’ve seen that a lot of music producers are trying to enter remix contests lately but matching a set of vocals that were previously recorded with one of your instrumentals often turns out as a bit of a struggle.

You have to cut the file and match the tempos but you also need to implement a 180 degrees sound for the new song so this is definitely something that requires some effort. With this being said, what’s the easiest way to make a remix? Music producer Epik the Dawn decided to liberate a video tutorial targeting this topic. Let’s check him out.

This video start with Epik explaining that he was actually requested by a lot of people to approach this topic and that’s the main reason he decided to show us how exactly does he line up Acapella samples with a new beat under them. The reason behind this ensemble doesn’t really matter according to the music producer because the technique is pretty much similar and he plans on exposing a remix he recently did for an album.

First thing’s first so we need 2 main elements if we want to start off a remix and they are the original song and the Acapella version. If you’re lacking the vocal sample from your favorite song hit djservicepack.com. Assuming that you took care of that part specifically the next thing you need to do is listen carefully to the official track and place a tempo that fits within the Bars of your DAW. This is actually very important so check everything more than one time and pay attention for the file to fit in. The first Kick coming from the original song needs to hit precisely where the Bar starts and this is how you actually know the process is completed.

As long as you get the song on the right Tempo matching the Acapella should be an easy task. Basically this process will transpose the MP3 or WAV file on your DAW and this will allow further modifications. After this part is done you can start gathering up new sounds for your remix song. If the vocal part skips the beat at some point cut out those sections and work them separately.

If you’re lacking some inspiration just sound surf until you found a good lead. Watch the full video and check out how Epik The Dawn cooked up his track.

tags: how to music production remix Tutorial
previous Making The Beat - A Chillstep Buildup
next Funkagenda And Future Music Tutorial On NI Massive
Alex Moruz Alex is a keen music aficionado who has written and published acclaimed opinion pieces on modern music genres such as techno, hip hop, rap and new age. He is a musician by training and has co-produced several records.
Related Posts